I get asked a lot if I regret not choosing computer science as my major in college, and thereby becoming an engineer sooner. One of the reasons I answer “no” is because I probably wouldn’t be as intentional with my money as I am today.

While I was a homemaker, I learned the elusive art of really stretching a dollar, living minimally and enjoying simple, inexpensive pleasures. I also developed (pun intended!) an appreciation for financial wisdom and foresight. For example, having 6 to 12 months of living expenses saved up; maxing out 401k contributions each year; building up college funds; paying certain bills from wise investment dividends (instead of straight income).

While learning these behaviors, I had no money. Zero. Zilch. But I created budgeting spreadsheets in anticipation of the six-figures I’d soon be making. Beyond my bills, I decided what my finance goals were, and in which order I would fulfill them.

An opportunity for women to learn frontend engineering in a supportive, low-pressure atmosphere. 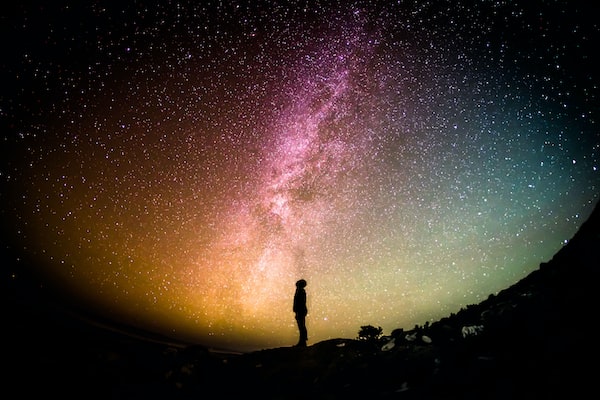 Looking back and looking ahead! Let's do it! 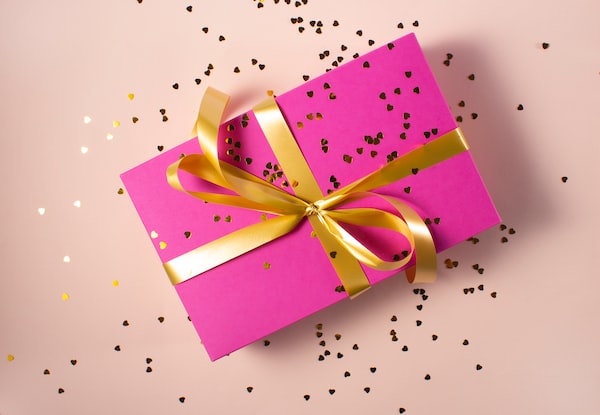 Members only
I was privileged to sponsor 28 applicants to the AltSchoolAfrica tech bootcamp.